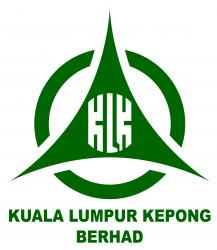 Since the 1990s, the Groups has diversified into resource-based manufacturing (oleochemicals, derivatives and speciality chemicals) and vertically integrated both its upstream and downstream businesses. The KLK Group expanded its manufacturing operations through organic growth, joint ventures and acquisitions in Malaysia, the Republic of China, Switzerland, Germany, The Netherlands, Belgium and Indonesia resulting in international scale oleochemicals operations.

The 1990’s also saw the Group capitalising on the strategic location of its land bank in Peninsular Malaysia by branching into property development. Since the dawn of the 21st century, the Group has been in strong consolidation mode, in preparation for bigger leaps into the future.